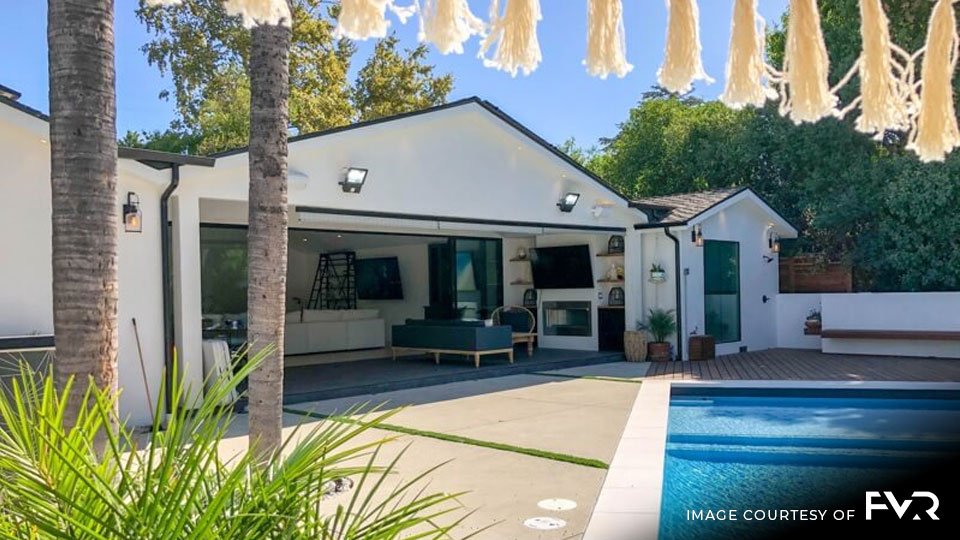 According to Jon Healey from The LA Times, California has made it far easier for homeowners to build accessory dwelling units, better known as granny flats or ADUs. But an ADU could bring an unexpected wrinkle to your property along with the new tenants: rent control.

A new ADU probably wouldn’t be covered by rent control unless it was in the city of Los Angeles, where an emergency COVID-19 order has temporarily frozen rents on all properties. But a limit on rent increases could go into effect immediately on a single-family house on the same lot as a new ADU, even if it previously had been exempt.

In some cities, the house would also be subject to restrictions on evictions and other tenant protections.

That’s no big deal if you live in that house, as many people who build ADUs do. But state law also encourages people who rent out single-family homes to build ADUs on their lots, and doing so could cause rent regulations to kick in — and if there is a local rent stabilization ordinance, requirements to register your rental property, pay fees and report vacancies.

Why? Legal experts say building an ADU converts a single-family property into a multifamily one because the two structures share the lot and cannot be sold separately. That shift from single-family to multifamily is what brings into play a new state tenant protection law and some cities’ ordinances, which wouldn’t otherwise apply to single-family homes.

By the way, ADUs can also be added to multifamily properties. But those may already be subject to rent-control rules, depending on where they are and when they were built.

The state enacted a new tenant protection and rent-control law, Assembly Bill 1482, in 2019. That governs all parts of California that don’t have local rent stabilization ordinances, including Pasadena, Long Beach, Lancaster and Torrance. In the 20 or so cities and counties that have their own controls, including Los Angeles, Inglewood and Santa Monica, the state’s rent caps apply just to properties built after the local rules elapsed.

Under AB 1482, landlords can raise rents each year by 5% plus the rate of inflation in their metropolitan area, up to a maximum of 10%. But the limit applies only to structures that are at least 15 years old, and it’s due to expire in 2030, before it would go into effect on a brand new ADU.

The limit would apply immediately to a house on the same lot as the new ADU, but again, only if the house is more than 15 years old, legal experts say. And even those homes would be exempt from the eviction limits in AB 1482 if they are owner-occupied; otherwise, tenants could not be evicted without just cause.

The state law does not preempt local ordinances that have more stringent limits on rent increases. Which properties are covered, however, will vary from city to city.

For example, L.A. County’s ordinance, which applies to rental properties in unincorporated areas, explicitly excludes single-family homes. But ADUs first occupied before Feb. 1, 1995, are covered, regardless of whether the structure was permitted. ADUs issued a certificate of occupancy after that date are covered by the state law.

In Santa Monica, meanwhile, the local rent-control measure applies to many single-family rental homes built before 1979, but exemptions are available for those not rented on July 1, 1984, or that have been owner-occupied for two years. Exemptions are also available for owner-occupied properties with no more than three units. Adding an ADU to an exempt pre-1979 home you live in there wouldn’t make your property subject to rent control unless it created a fourth unit, said Daniel J. Costello, a city spokesman.

To know which rules will apply to your property, check your local government’s website to see if there is a local rent stabilization ordinance.

Even if your ADU or rental house is exempt from rent control, AB 1482 still requires you to notify tenants in writing that the unit isn’t subject to state tenant protections or limits on rent increases.

The year your house and ADU were built

The new state law exempts units that are less than 15 years old. So if your house or ADU is 10 years old, the rent limits will kick in five years from now.

The rent limits set by local laws apply only to considerably older rental properties. That’s because state law (the Costa-Hawkins Act) bars local governments from imposing rent controls on units built after Feb. 1, 1995, unless the new units replaced older ones that were rent controlled.

So local limits on rent increases probably will never apply to your new or recently constructed ADU if you rent it out. The exception, again, is when the ADU replaces a garage, bedroom or other structure on a rent-controlled property. And whether the local limits apply to your house depends largely on whether it was built before those limits lapsed.

Costa-Hawkins restricts only rent controls, not eviction limits and other tenant protections. So more recently built houses and ADUs may fall under those local restrictions, along with other municipal requirements for landlords.

The type of ADU you build

Whether the ADU is attached to your house is an important distinction in the city of Los Angeles. If you build an ADU in L.A. that’s completely detached, it will be exempt from the local rent stabilization ordinance unless the ADU took the place of units that had been rent-controlled. The house, meanwhile, will fall under the city ordinance if it was built before October 1978.

If your ADU is attached to a house built before October 1978, both the house and the ADU will fall under the city’s ordinance. According to the city housing department, however, the rent limits won’t apply to a new ADU because of Costa-Hawkins. Instead, the ADU will have to comply just with the other tenant protections, such as the restrictions on evictions.

Building an Accessory Dwelling Unit can be as easy as 1-2-3, start with our Free Property Check to check whether your property is eligible for an ADU. 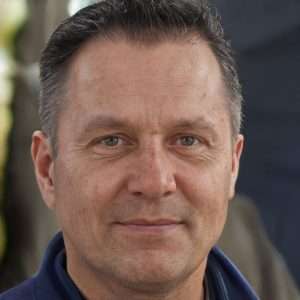 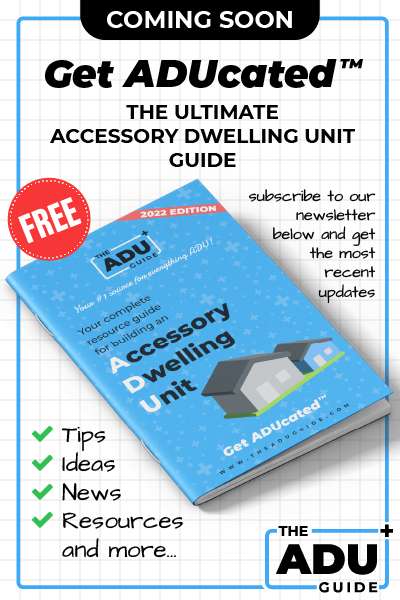 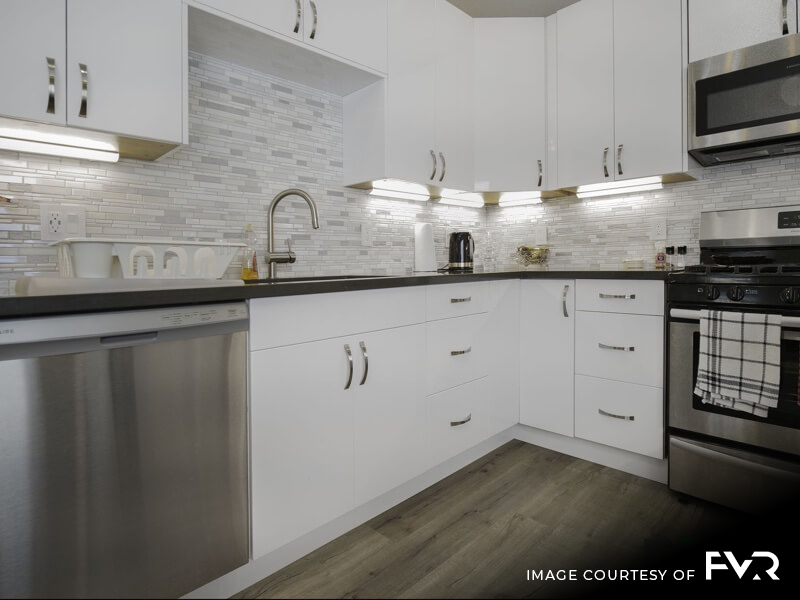 How to finance an ADU 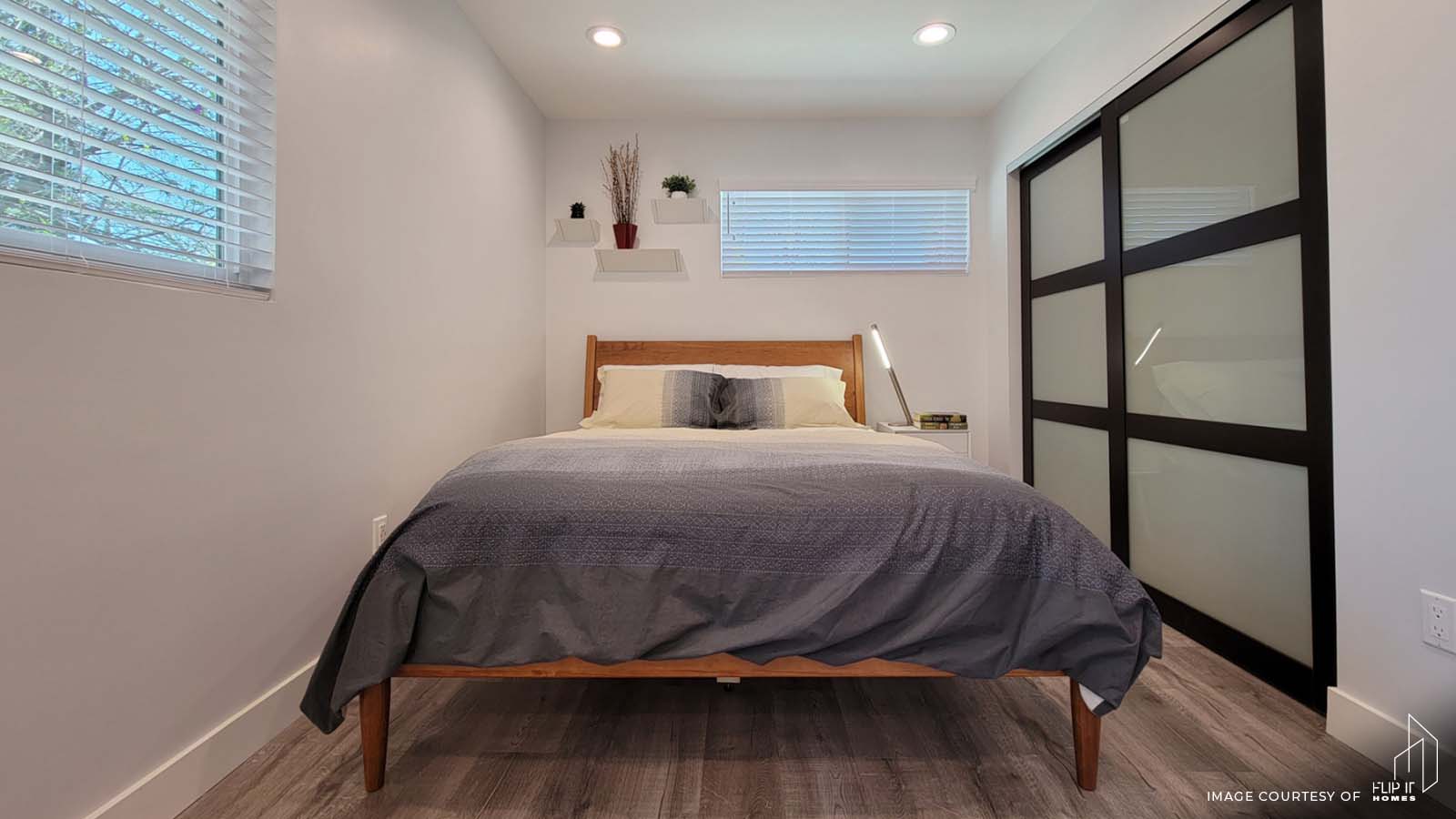 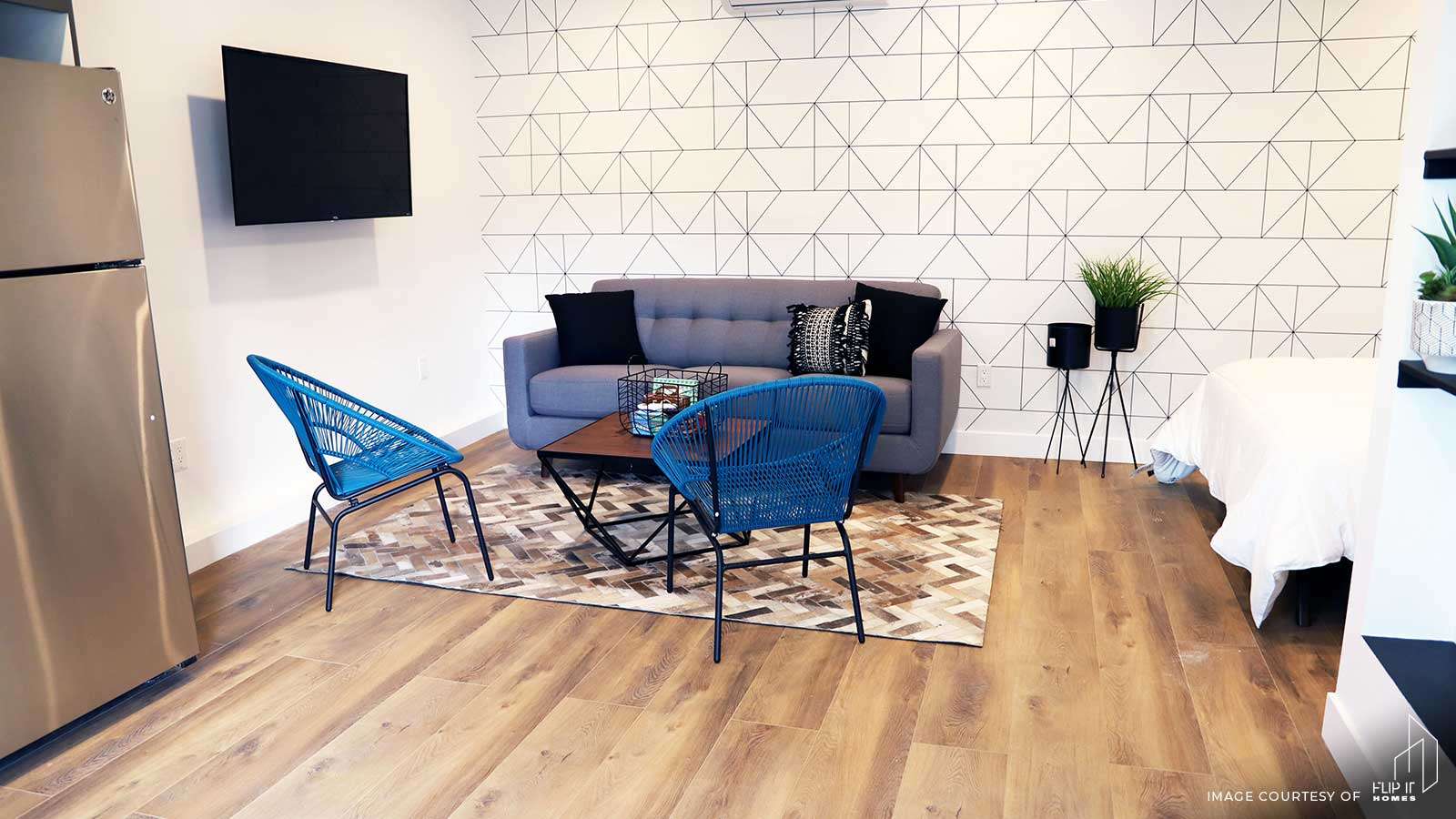 No spam, notifications only about new products, updates.

Menu
PrevPreviousSo you want to build an ADU in California? Here’s what you need to know according to the LA Times
NextNapa Sonoma ADU Center launches program to ease building of accessory homesNext
On Key

How to finance an ADU

Building an accessory dwelling unit (ADU) on your property can be a great way to add extra income or provide housing for family members. But,

According to Lisa Boone of The L.A. Times, now that the housing crisis in California has made density a virtue, the ability to build accessory dwelling

According to Edward Booth of The Napa Valley Register, a local Accessory Dwelling Unit Plans Program, intended to ease the process of helping homeowners figure

Read More »
We use cookies on our website to give you the most relevant experience by remembering your preferences and repeat visits. By clicking “Accept”, you consent to the use of ALL the cookies.
Do not sell my personal information.
Cookie SettingsAccept
Manage consent

This website uses cookies to improve your experience while you navigate through the website. Out of these, the cookies that are categorized as necessary are stored on your browser as they are essential for the working of basic functionalities of the website. We also use third-party cookies that help us analyze and understand how you use this website. These cookies will be stored in your browser only with your consent. You also have the option to opt-out of these cookies. But opting out of some of these cookies may affect your browsing experience.
Necessary Always Enabled
Necessary cookies are absolutely essential for the website to function properly. These cookies ensure basic functionalities and security features of the website, anonymously.
Functional
Functional cookies help to perform certain functionalities like sharing the content of the website on social media platforms, collect feedbacks, and other third-party features.
Performance
Performance cookies are used to understand and analyze the key performance indexes of the website which helps in delivering a better user experience for the visitors.
Analytics
Analytical cookies are used to understand how visitors interact with the website. These cookies help provide information on metrics the number of visitors, bounce rate, traffic source, etc.
Advertisement
Advertisement cookies are used to provide visitors with relevant ads and marketing campaigns. These cookies track visitors across websites and collect information to provide customized ads.
Others
Other uncategorized cookies are those that are being analyzed and have not been classified into a category as yet.
SAVE & ACCEPT